The 4th X FEST Film Festival is planned for May 2012.
Stay tuned for updates & line-up info!

Just when you thought it was safe to go back into the cinema, the X FEST tackles you for the 4th round,
bludgeoning you into submission with its celluloid & video atrocities!

[ click poster images above to jump to their movie info, see the links below, or scroll down for all info ] 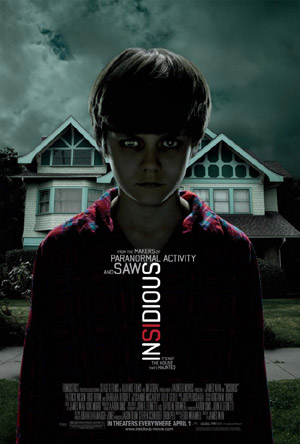