Brought to you by

The 3rd X FEST will yet again prove to be the most crazy, energetic, shocking
and wildly entertaining audio-visual feast for those with more unconventional cinematic tastes

(see below line-up for audience give-aways)


AUDIENCE GIVE-AWAYS
will include:

Vouchers and leather/fetish accessories from PATH OF SIN 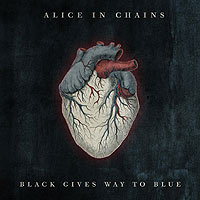 Copies of the last SOMETHING WICKED Magazine print issue(!)

DVDs of DOOMSDAY, STEEL TRAP , and THE WIZARD OF GORE (from Ster Kinekor)